The inspiration for Newsco came on the day our founder, Mario Mazzardo, was in the cafeteria of a multinational company in Detroit and realized they were missing a prime opportunity to communicate with their customers and employees. In this grand cafeteria, there were large-screen monitors, and while they were featuring live news, none of them showcased any company data, information, or content. Worse even, media broadcasts included commercials for other companies, including their competitors.

That day, Mario told the CEO of this company that he would develop a solution to allow them to stream brand consistent relevant content. Mario knew he could use his previous experience to build a tool that managed content in new ways.

Mario was previously the founder and Chief Technical Officer of solidThinking, a  software in the Industrial Design arena. The firm won several awards, including theBest of Breed award assigned personally by Steve Jobs. Eventually, solidThinking was sold to Altair Engineering, where Mario served as Vice President of Product Management & Strategy. Mario consulted for customers including Comau/FCA, Marelli, Ford Automotive, and Tesla. 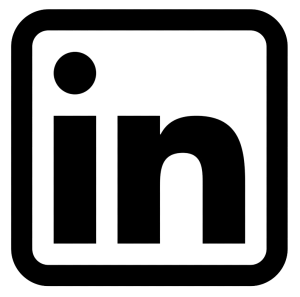